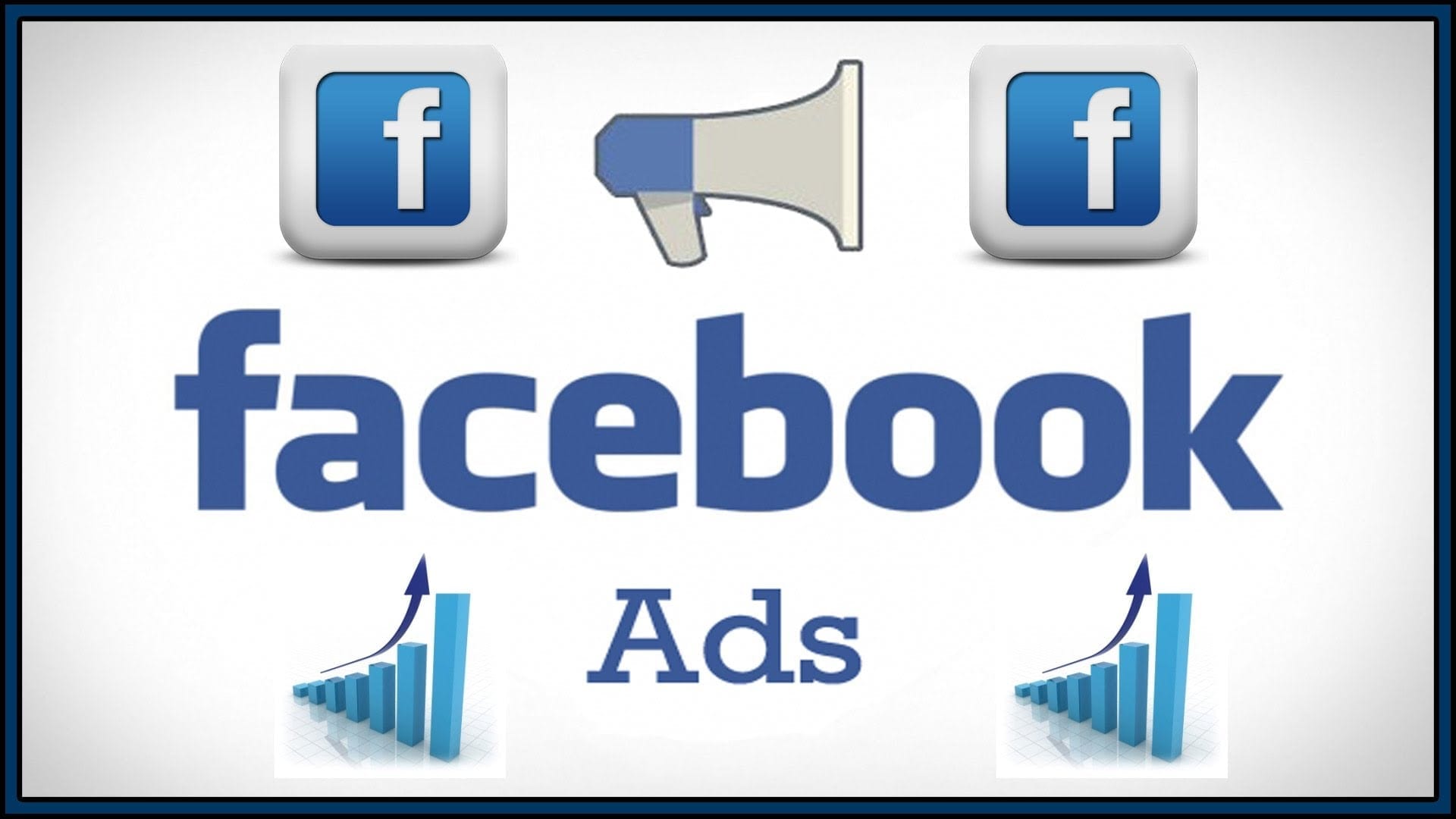 In October, Facebook announced big changes to its rules surrounding ad transparency. These rules are some of the foundations of Facebook advertising, and these changes could have a profound impact on many online marketing and social media efforts.

What are these changes, and how should you react? Let’s take a look.

Starting November, users visiting a business page will be able to select an option to “View Ads.” This will allow them to view ads for the business on that page, regardless of whether they fall into the audience these were originally intended for. On most pages, users won’t be able to see impression details, clicks or targeting information, and they won’t know if that ad generated large impressions. But they’ll get a full overview of the ad content on that page.

Facebook has been under huge pressure from governments and the public to provide more transparency around its advertising, particularly since ads served by Russian-backed pages found 10 million Americans leading up to the 2116 presidential election. Facebook originally denied this, but finally did admit that it was true.

It was troubling to think that a country could influence another country’s election using this kind of platform. The response was a large part of the reason behind these transparency changes.

Both the government and the public can draw specific benefits here, and both will be appeased. Advertisers, though, are nervous – they’ve invested a lot of time and money on certain strategies, and this new development makes it easier for these to be ripped off.

If you think about it, though, this is no different from what can occur across other marketing channels. TV or print ads are public, and their themes can be ripped off. Only active ads being served for a page will be visible to users, which will help heavily regulated industries like finance stay within the rules without losing a big chunk of their reach.

This program is currently being tested in Canada, and the hope moving forward is that transparency will continue to be important to Facebook. These changes should be rolled out globally by early 2018.

For more on Facebook’s big ad changes, or to find out about our SEO or web design services, contact the experts at SEO Werkz today. 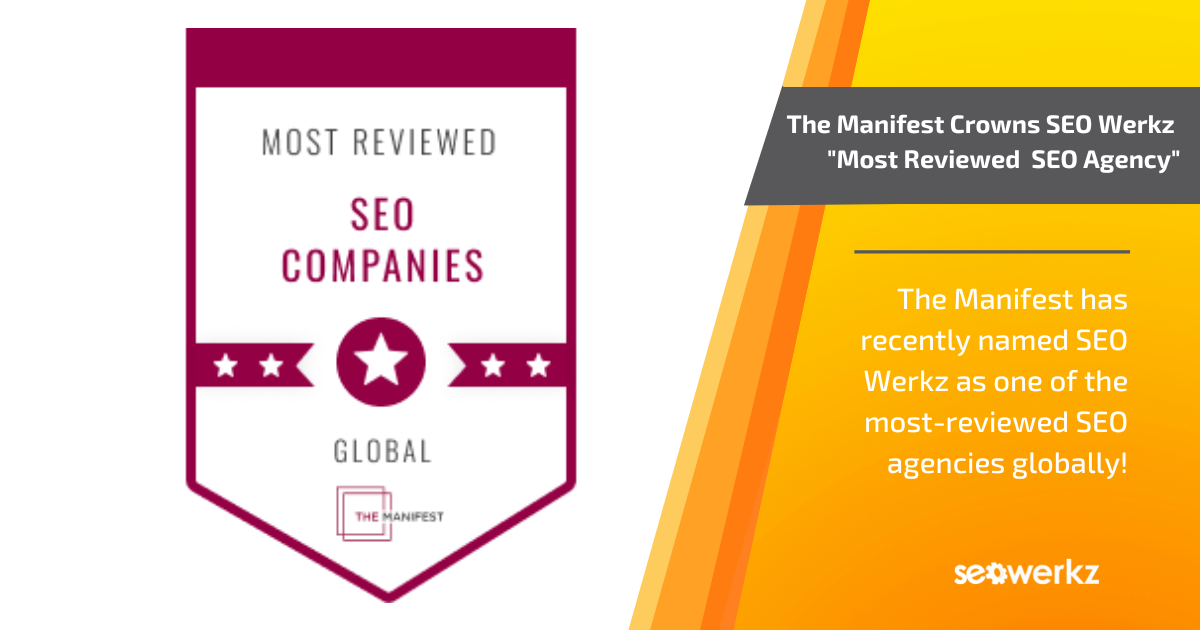 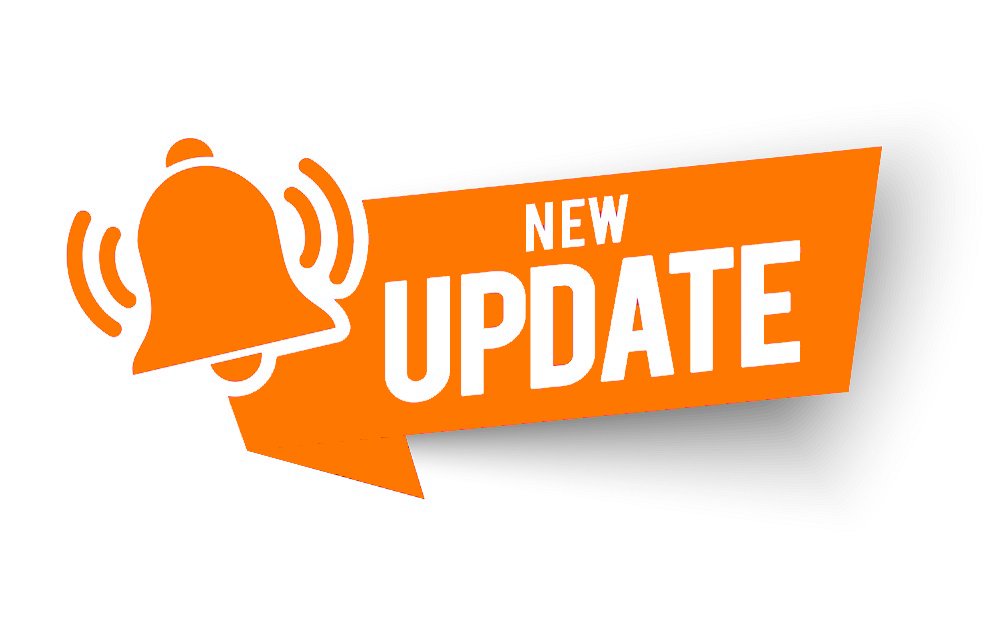 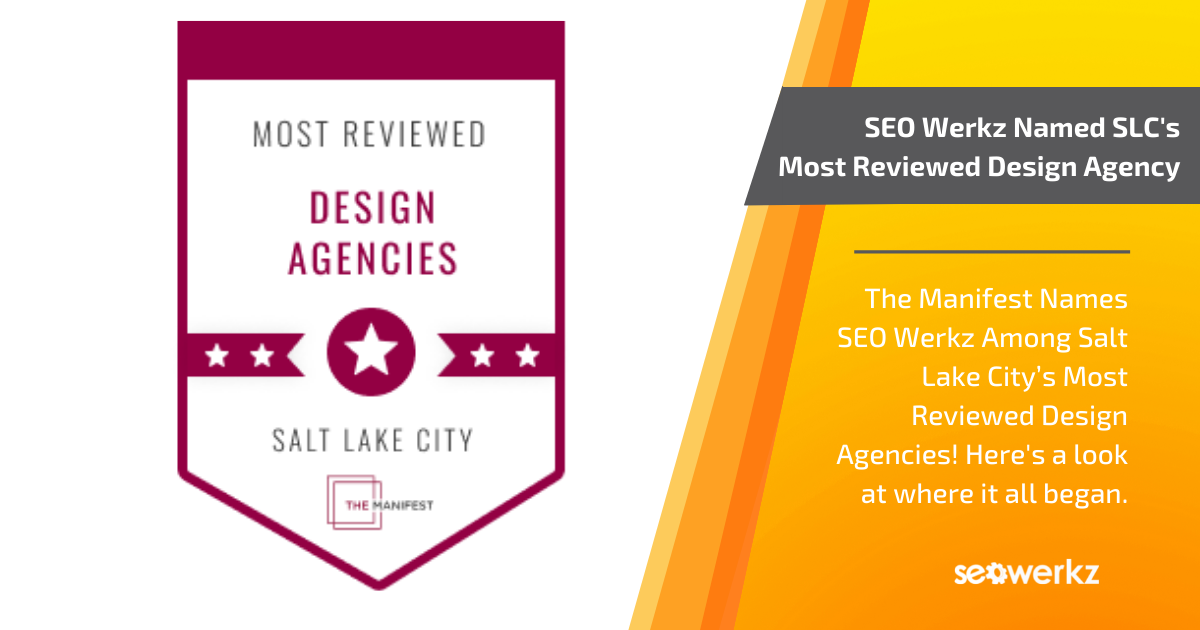 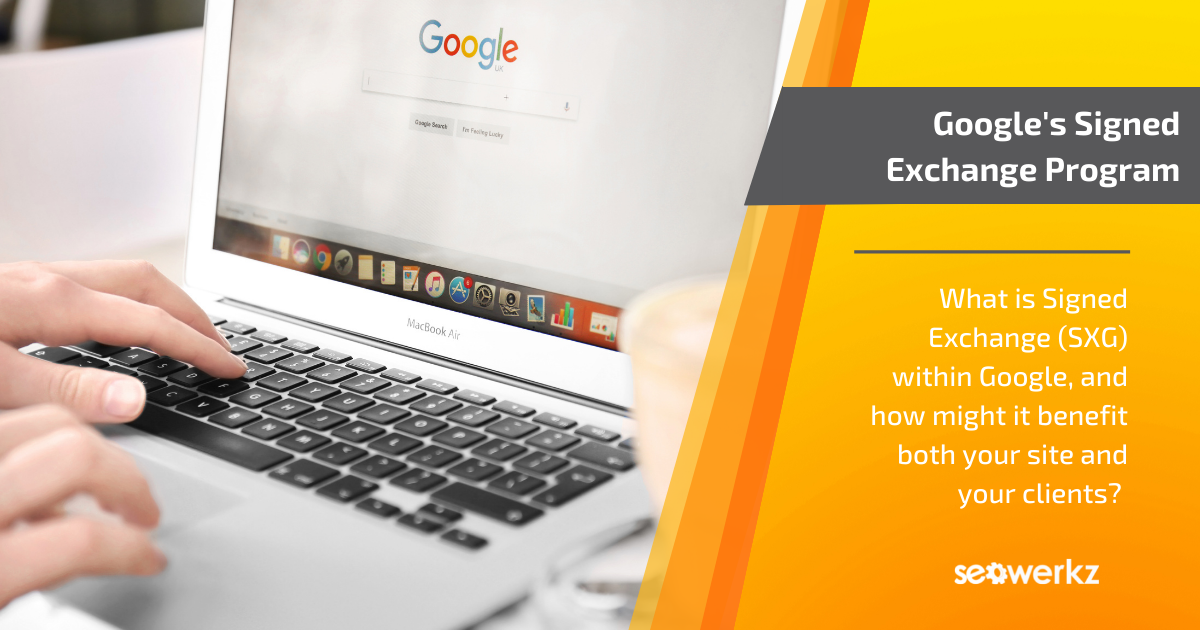