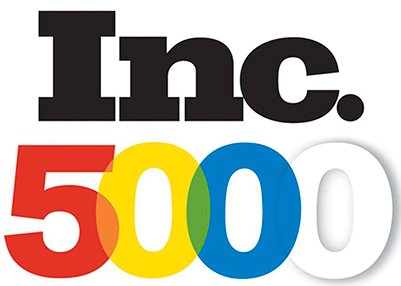 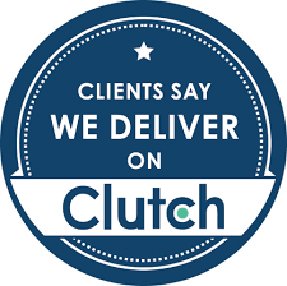 Create an SEO Plan to Start the New Year Right 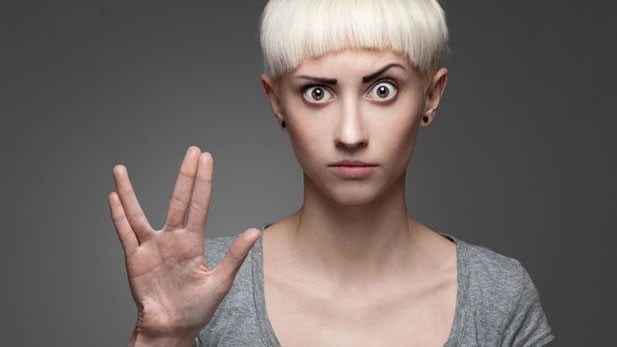 George Takai was previously most famous for his role as Hikaru Sulu in the television series Star Trek, as well as six of the Star Trek films. Today he is much better known for his role as a social media superstar, and companies that are trying to boost their SEO in Utah could certainly learn some lessons from the deep-space-explorer-turned-social-marketing-guru.

When you first signed up for social media platforms like Facebook and Twitter, you may have outlined a strategy for posting a certain number of times each week, and set goals for how many followers you want. After a few months of this some companies become frustrated that, despite all their posts, they aren’t seeing a measurable return on investment.

There’s a reason it’s not called “post” media—in order to be most successful, you need to be social. Engage your audiences with information and content that they can actually use, share, like, and re-tweet. Answer questions, respond to comments, and re-post and re-tweet things from your followers, then ask them to interact with your company in meaningful ways like helping you design a product or a new promotion.

Consumers know when they are being marketed to, and most of the time they don’t like it. Companies looking to build a social media following need to be real and authentic. Create a brand personality that your audience connects with and share funny and interesting content—rather than constantly trying to promote your business—and people will want to interact with you. The promotion will follow naturally.

We have all seen the social media posts that literally beg for interaction—the ‘“Like” and “Share” with all your friends!’ or ‘You’ll never believe what happens next!’ posts—but in most cases these won’t generate the kind of true following that you want. Instead, create content that people want to share because it’s fascinating, hilarious, or it speaks to them.

When it comes to social media, there is no substitute for participating. Setting up an account and posting once a month won’t get you anywhere in the Twitter-verse. Instead you need to read through comments, respond to messages, and make conversation with the people who leave comments for you. Yes, it will take time and effort (which is where the help of a Salt Lake internet marketing firm can come in handy), but if you put in the time you will reap the rewards.

The results of these strategies speak for themselves: Mr. Takei has over 8.2 million Facebook likes, close to 1.5 million Twitter followers, and hundreds of thousands of YouTube subscribers and Pinterest followers. If you want your brand to “live long and prosper” in the social media sphere, build a social media strategy with the best SEO company in Utah today. 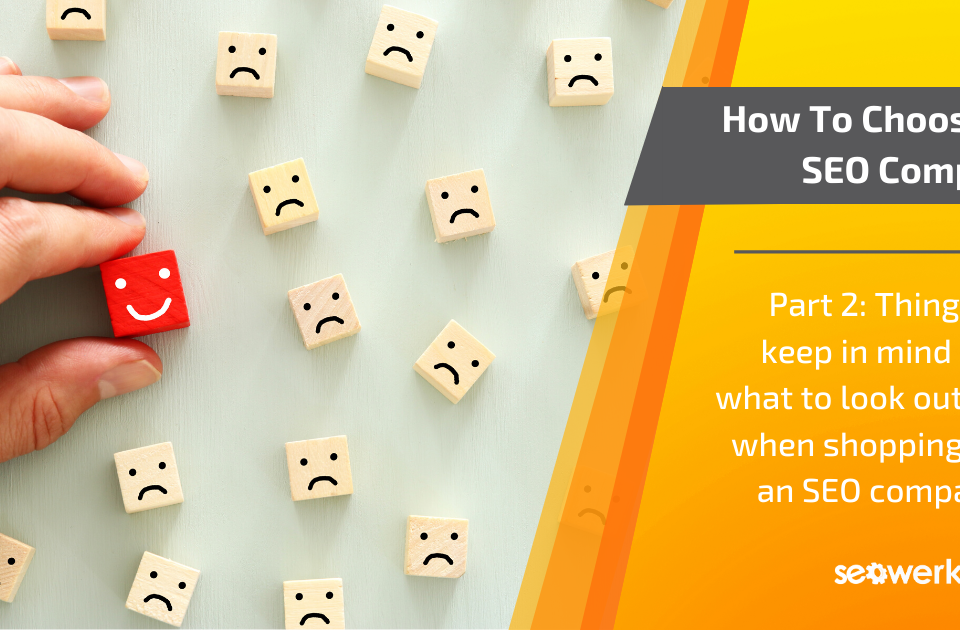 Tips on How to Choose an SEO Company, Part 2 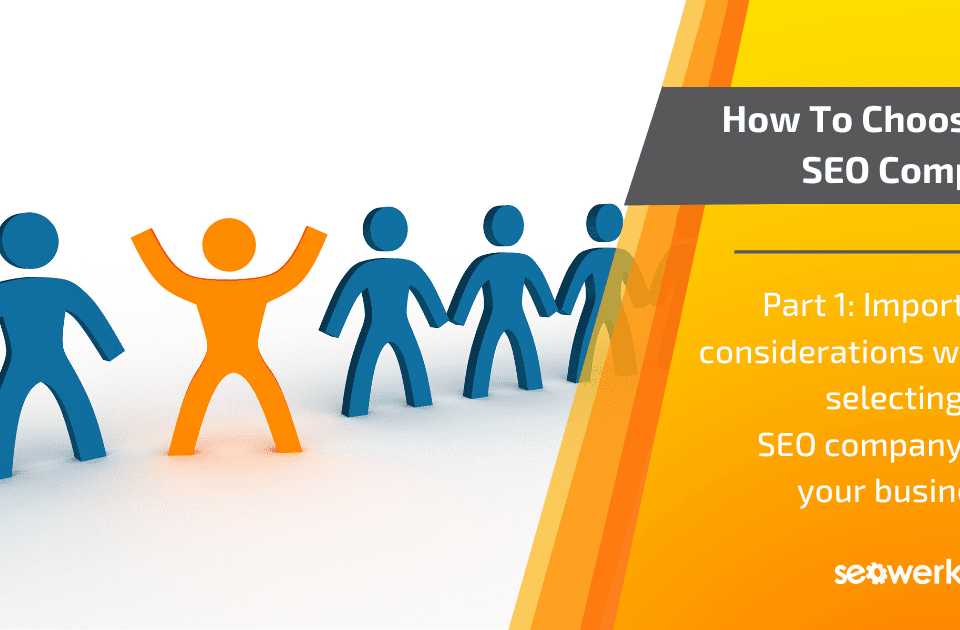 Tips on How to Choose an SEO Company, Part 1 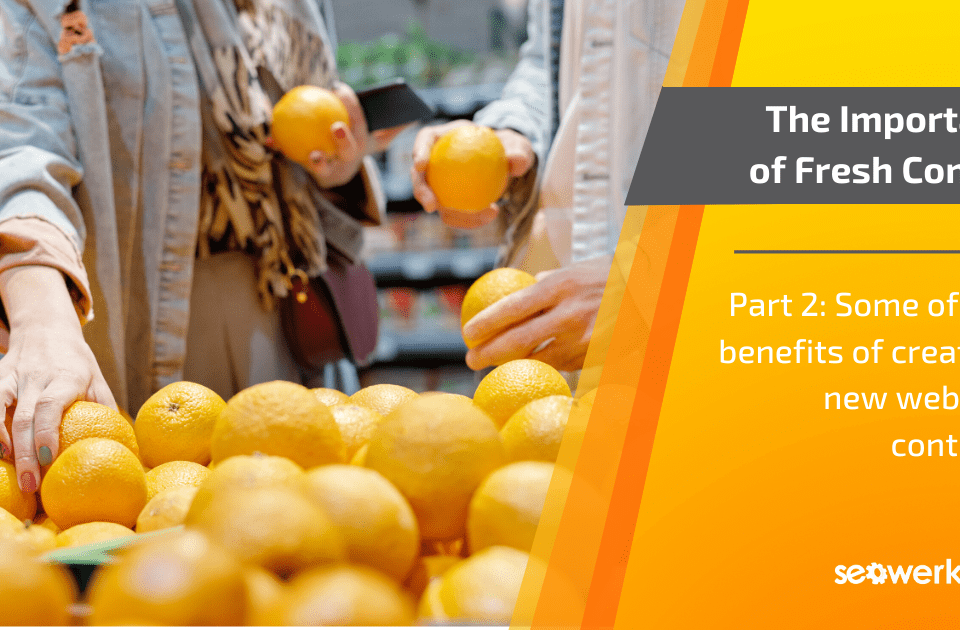 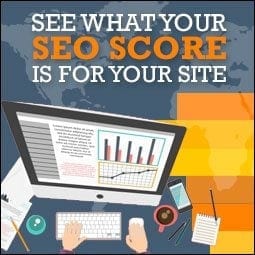